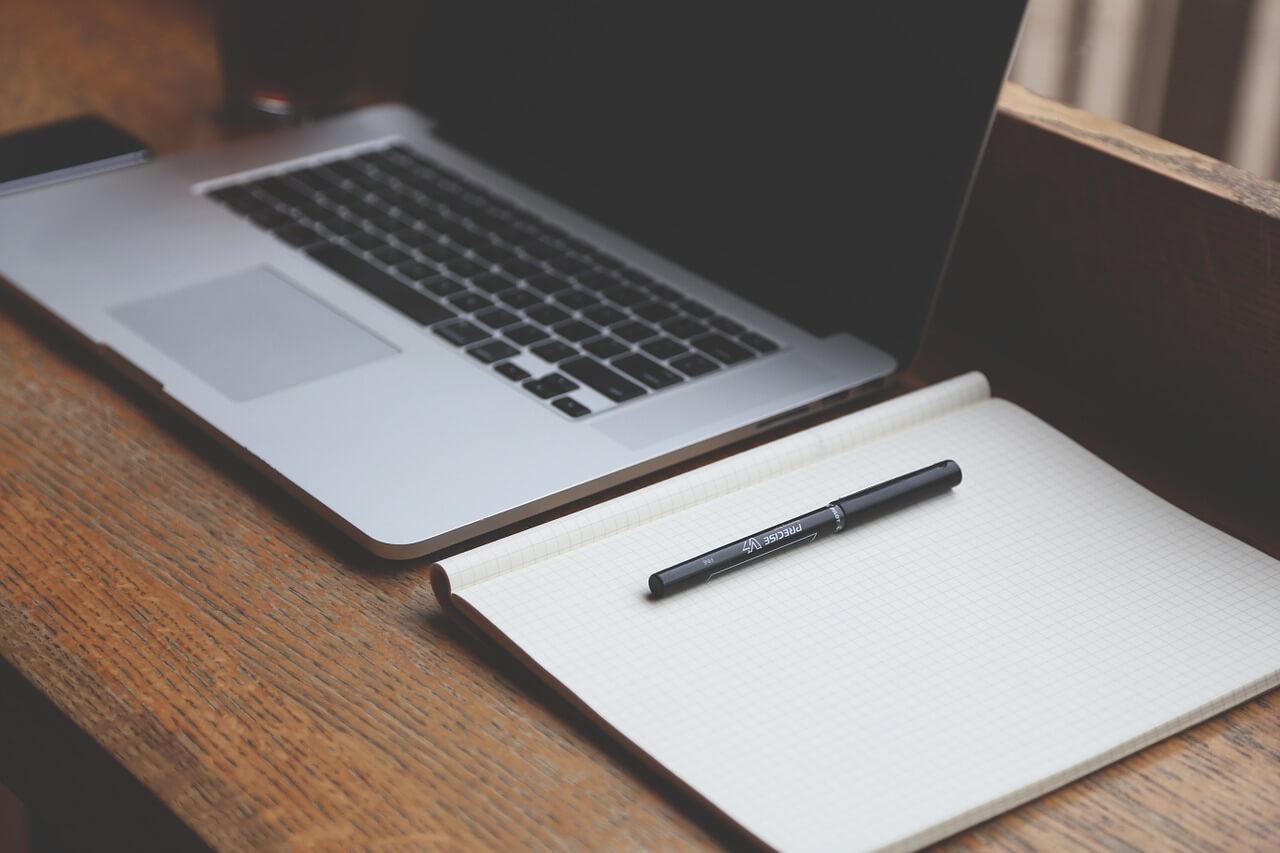 Who the heck is Nicolas Tesla

While it’s hard to actually pinpoint who invented the internet, we do know that scientists across the
world were researching and studying it over one hundred years ago. Since electricity had been discovered,
great thinkers like Nikola Tesla, Paul Otlet, and Vannevar Bush were able to deduce that we could harness
the power of electrons to communicate with others wirelessly. Sadly, they lacked the technology to achieve
the feat themselves, but it was their theorizing that lead to today’s technology. That’s right: You can
thank Tesla, the world’s most notorious inventor, for the ability to watch cute puppies howling at fire engines.

Speaking of the history’s most notorious inventor, in 1926, Tesla is quoted giving a detailed prediction of
what the smartphone has become to us today: “We shall be able to communicate with one another instantly,
irrespective of distance. Not only this, but … we shall see and hear one another as perfectly as though we
were face to face …  the instruments through which we shall be able to do this will be amazingly simple
compared with our present telephone. A man will be able to carry one in his vest pocket.”

Too bad Tesla couldn’t use this knowledge to, well, invent the smartphone!